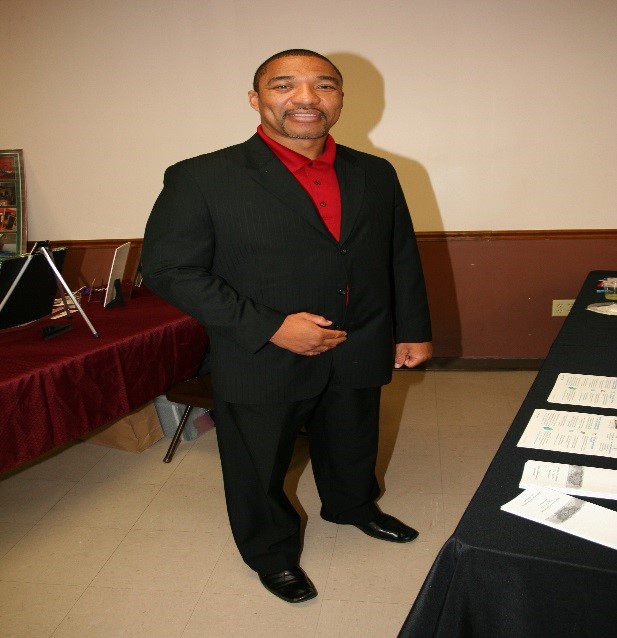 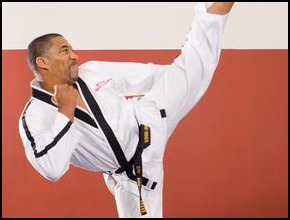 Elite Martial Arts Academy is an established business since 1991. Elite specializes in teaching children from 3 years old and up. Elite’s advance level classes for teens and adults are geared towards self discipline and community awareness. Elite has classes in Tae Kwon Do, Kempo Karate, Aiki JuJutsu, Combat Jitsu and Tai Chi.

Master Parker began his martial arts career at the age of ten years old. He has been training in the Martial Arts system for thirty-three years and is the founder of the Elite Martial Arts Academy located in Sunderland, Maryland. Through the years, he has mastered four disciplines, Tae Kwon Do, Aiki-Jujutsu, Combat Jujutsu and Kempo and holds the rank of fifth-degree black belt in each separate Master Parker is a passionate and dedicated instructor.

He understands what it takes to succeed in martial arts having competed on the National and Local tournament circuits. He believes that martial arts are not only a way to train the mind and body, but a way to train oneself in life. Master Parker emphasizes the importance of honesty, integrity, character and excellence in all of his teachings. He motivates and inspires his students so that they may become an inspiration to others.