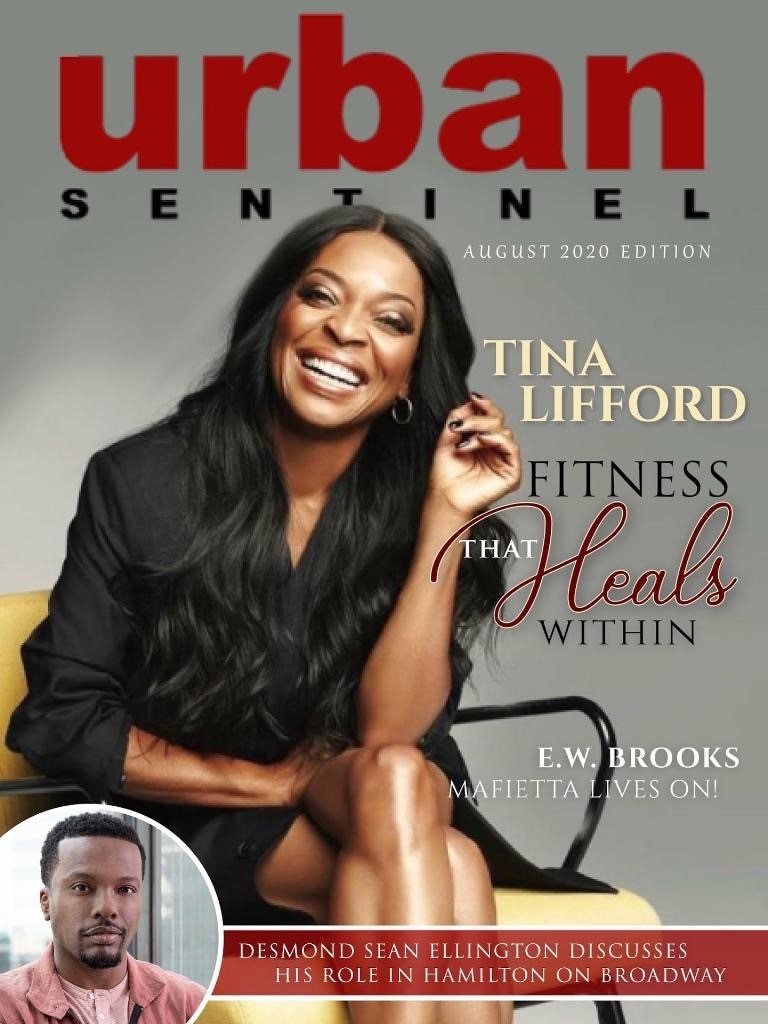 This month’s magazine features many engaging stories that cover a broad range of topics. The cover story for this month features Tina Lifford. Tina is an author, playwright, coach, and actress, that comes to Urban Sentinel to share a look into her personal development studio, ‘The Inner Fitness Project’. Popular in a variety of film and television roles, Tina is best known as Violet Bordelon, affectionately called “Aunt Vi”, on the critically acclaimed drama ‘Queen Sugar’ that is executive produced by Ava DuVernay, with Oprah Winfrey serving as an executive producer.

For more information and to advertise – For September Issue: