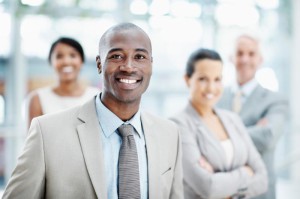 Government contracts may be lucrative for big companies, but for many small businesses, they’re not. That’s because few small firms win them at all. Only 22.5% of federal contracts go to small businesses and a dismal 4% are awarded to firms owned by women, according to statistics from the U.S. Small Business Administration (SBA) from 2012.

That doesn’t mean these deals are not worth going after. They can be very lucrative–or you wouldn’t see so many big companies going after them. For women entrepreneurs, winning such contracts is a well-tested way to create a high-growth business, according to research by American Express AXP -1.18% OPEN, which found that 42% of women-owned small business contractors generate annual revenue greater than $1 million.